Industry rides on an oil film of less then 3μ. Pollution of that oil film cannot be avoided and is an integral part of every oil system.

Contaminated oil causes 90% of all machine faults and downtime.

Hydraulic fluids lie at the heart of any type of manufacturing equipment.

This oil must be filtered, analysed and replaced. And despite all this, companies still suffer downtime during which pumps, valves, cylinders and seals need to be replaced.

Pollution in the oil cannot be avoided and is an integral part of every hydraulic system. 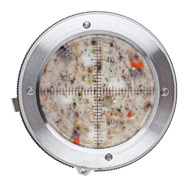 Abrasive wear, fatigue and erosion all cause additional contamination whenever dirt particles circulate through the system at high speed and at high pressure. Dirt particles from the surrounding air, entering through reservoir breathers and cylinders rod seals, add to the system's contamination load. Condensation caused by changes in temperature and leaking oil cooling systems contaminate the oil with water. A combination of metal particles (which act as catalysts), water and oxygen at relatively high temperatures will result in increased and accelerated oxidation of the oil.

During this complex process of oxidation, polymerisation causes sticky molecular structures, which we normally call "sludge".These resinous substances are dark in colour (one of the reason why oil darkens after a period of time) and leave deposits on all the many parts of the hydraulic system.

Due to their microscopic size, they are not removed by traditional filter systems, and because of their sticky structure and corrosive effect, they directly affect the efficiency and the reliability of the hydraulic system.

More in this category: « Guaranteed Clean Oil Bypass Filters & Additives »
back to top

OTP Industrial Solutions has been appointed as the authorized distributor for the Mid-West USA.

Branches throughout Mid-West include: 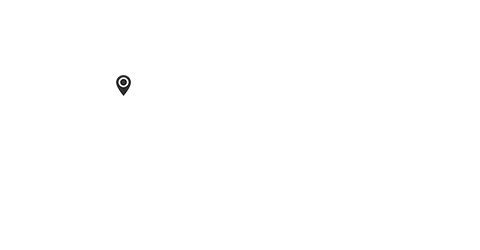